Mahindra, the Indian automobile company is all set to launch its next generation Reva cars in India. For this the company has been extensively working from the past few years. This new Reva series named, as Reva NXR EV will be addressing all the problems that the earlier Reva cars had, like the low range, less top speed and cramped interiors. The new Reva NXR will be a three-door hatchback with a room space for four adults. 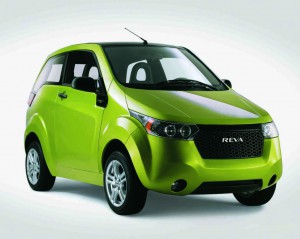 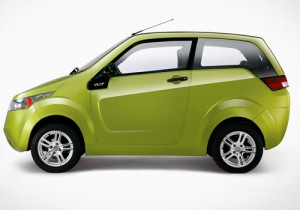 Mahindra motors are investing huge on the EV technology which was quite evident when they acquired Maini Motors, which is the parent company of Reva. In the year 2009, Mahindra-Reva Electric Vehicle (MREV) displayed a prototype version of NXR, which will be succeeding the current Reva.The design of this version is done by Dilip Chhabria’s design firm. The car is available with two battery options, one being the lead-acid and the other being lithium-ion. 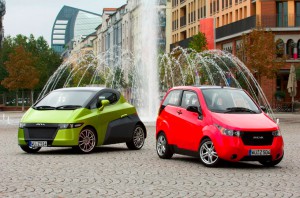 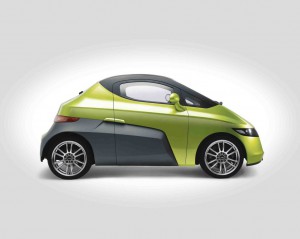 The name Reva NXR EV came from the word “Next Reva”. Built as a three door hatchback family car for urban driving, Reva NXR can reach a top speed of 104 kmph (65mph) and has  arrange of 160 km (99miles) with the lithium-ion battery option and with the lead acid battery the NXR can reach the top speed of 80 kmph, with a range of 80 km. The Lithium-ion model of Reva NXR can be recharged in eight hours on standard charging and within 90 minutes in quick charger. The car saves a percentage of the battery capacity for emergency extension. 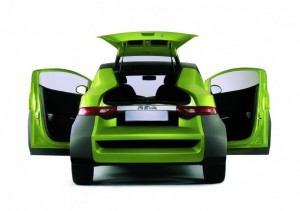 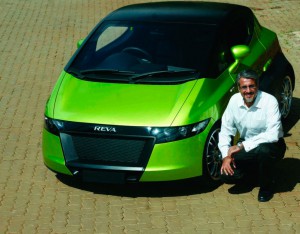