Jaguar revealed the new Jaguar CX-16 Concept at the Frankfurt motor show 2011. The car is a two seater that is made to compete with the smaller Porsche Cayman class, meaning it will be more affordable than the 911 class. The technology used in the car  is supposed to produce a powerful and better performance. Also some of the interesting interior design done in the car makes the driver of this car is very comfortable in it. 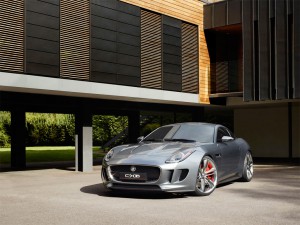 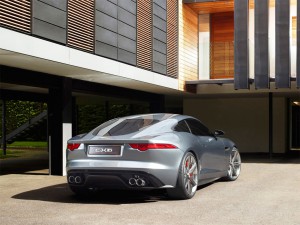 The Jaguar CX-16 has a supercharged V6 engine mounted at the front that develops 380PS (280kW) and 332lb ft (450Nm) of torque from a capacity of 3.0-litres.  A modular development of the award-winning Jaguar AJ-V8, the all-new powerplant points the way to the next generation of highly efficient, powerful, petrol-fuelled internal combustion engines. The new V6 is of the same lightweight aluminium architecture as the eight-cylinder engine with a high-pressure, die-cast block with cross-bolted main bearing caps for increased strength and refinement. The quad-cam, four-valve-per-cylinder head of the Jaguar CX-16 is constructed from recycled aluminium to reduce the environmental impact of manufacturing. 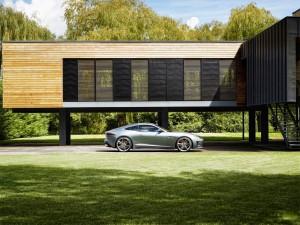 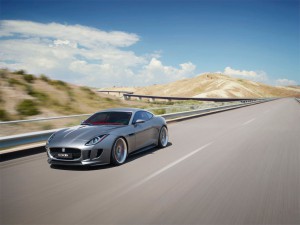 For the interior of the C-X16, Jaguar used the most refined materials, such as leather, Suedecloth, anodized machined aluminum, carbon-fiber and dark chrome. The Vermillion Red aircraft inspired cockpit is designed to cocoon the driver. The C-X16 features an Intelligent Venting System, based on various mathematical algorithms, that’s able to quickly cool or heat the cabin. 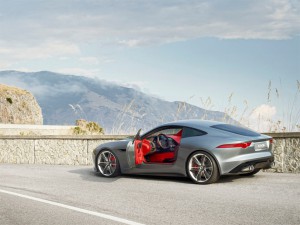 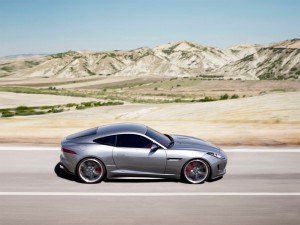 The Jaguar CX-16 comes equipped with Dual-function Switchgear, which incorporates OLED displays into dual-function rotary controls. The car has a manufacturer’s Connect & View system, which can be coupled with any Smartphone. Jaguar fitted the C-X16 with composite sport seats, featuring a carbon   fiber “spine”, aluminum and black Poltrona Frau Leather floor. 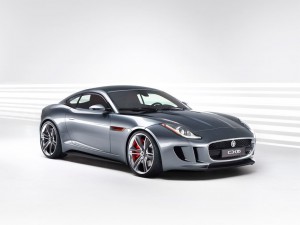 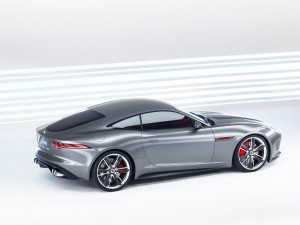