Skoda Auto the Czech automobile company is all set to launch their new sedan the Skoda Rapid in India which will be targeted for the upper middle class people. The car will be manufactured in the same plant where the Vento is also manufactured, which is in Chakan Pune. Although the car was initially named as Rapid, then there were rumors that it may be named as Lauretta. But the company again surprised everybody stating that the car will be launched as ‘Skoda Rapid’ in India. 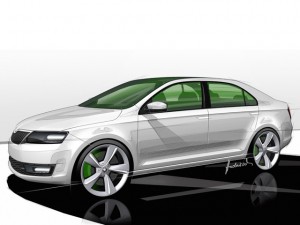 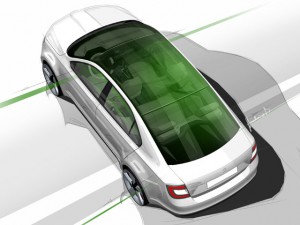 With the Skoda Rapid, the VW Group has now chosen to drive Skoda down the middle path – somewhere between where Renault has put Dacia & where Skodas would have ended up had they continued on  their previous path. And that is exactly why the Rapid make your mouth water. For slightly better money for what one would be paying for a small car in Europe one will now get the option of a superb notchback sedan that offers the same interior space as a Golf. Not to mention Skoda’s high quality levels and VW’s proven technology like the good old twist beam axle of the Jetta that VW makes in Mexico and is used in the new Beetle’s 1.2L version. 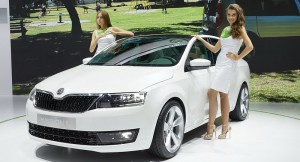 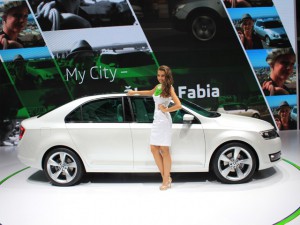 It is believed that the car will be equipped with a 1.6 liter petrol/diesel engine from the Volkswagen 1.6 liter TD CR engine that VW recently introduced in the VW Vento. With 4 cylinders and eight valves the petrol engine will be able to produce 105 bhp of power and 153Nm of torque, whereas the diesel engine will be producing 105 bhp of power and 250Nm of torque. Both these engines will be more fuel efficient than the Volkswagen Vento as Skoda will be fine tuning them. 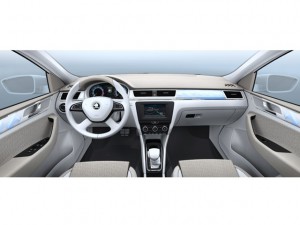 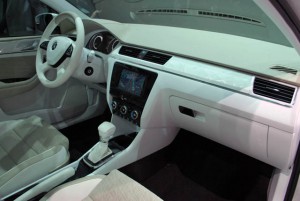 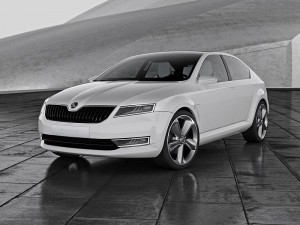 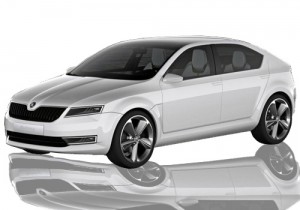 Although there has been no official announcement made by Skoda relating to the price of its new sedan, it is expected that Skoda Rapid will be priced at about Rs. 700000 for the base petrol model and Rs. 800000 for the base model of diesel. And some of the cars which will be competing with the Skoda Rapid  are Volkswgen Vento, Honda City, Hyundai Verna, Chevrolet Aveo, Ford Fiesta, Fiat Linea & Tata Indigo Manza.